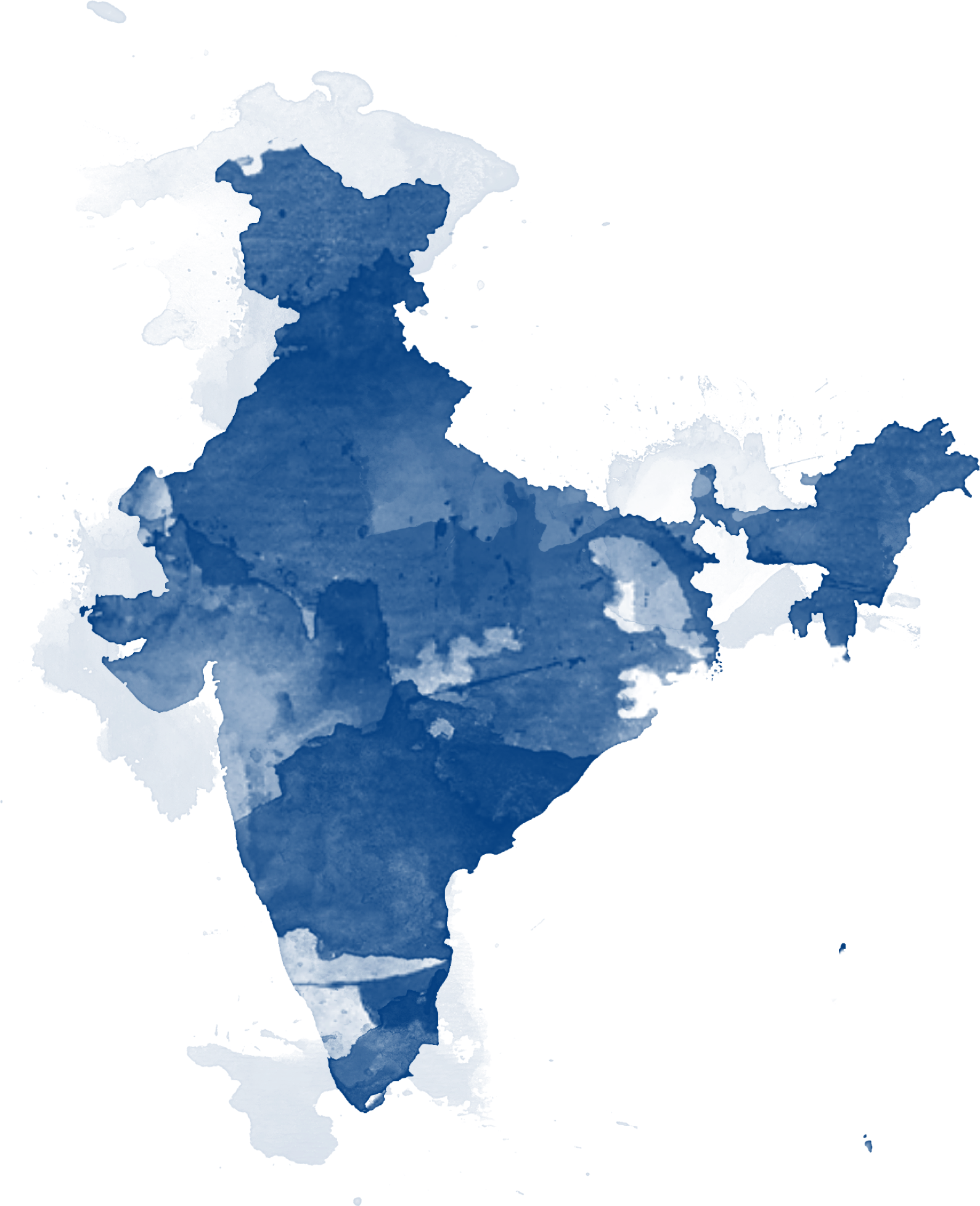 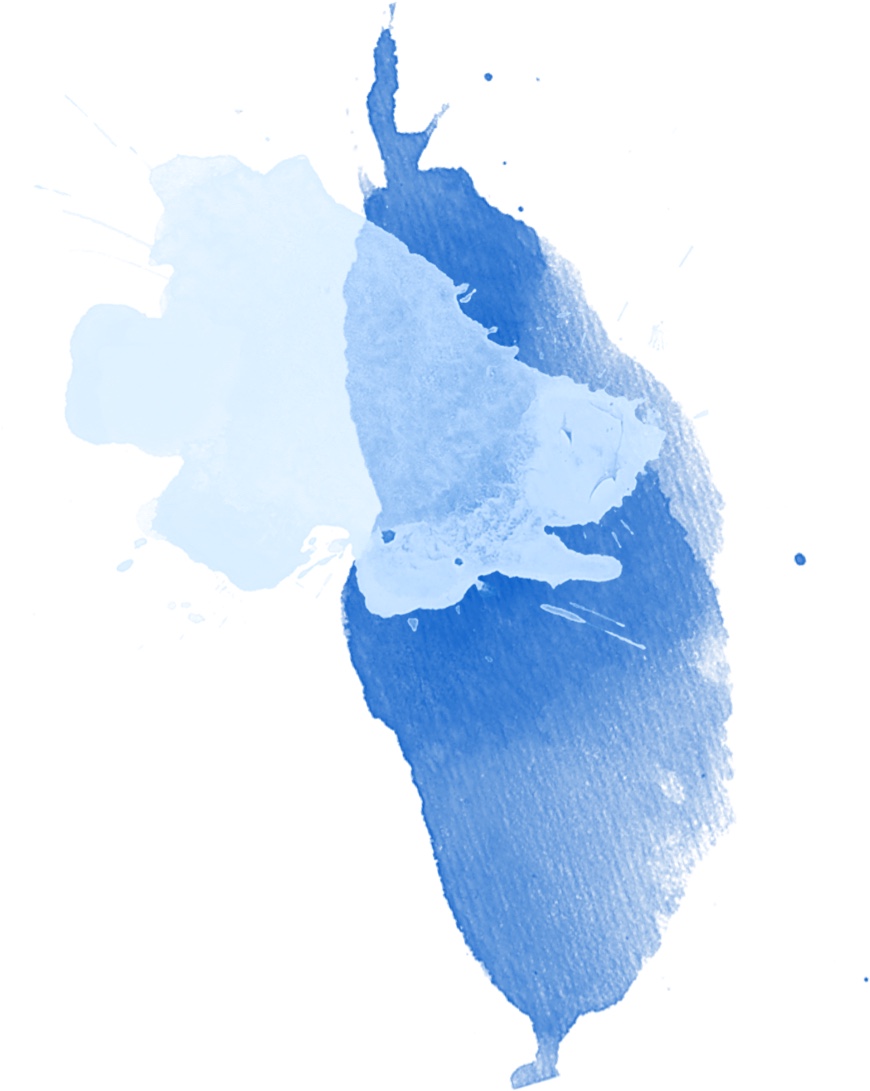 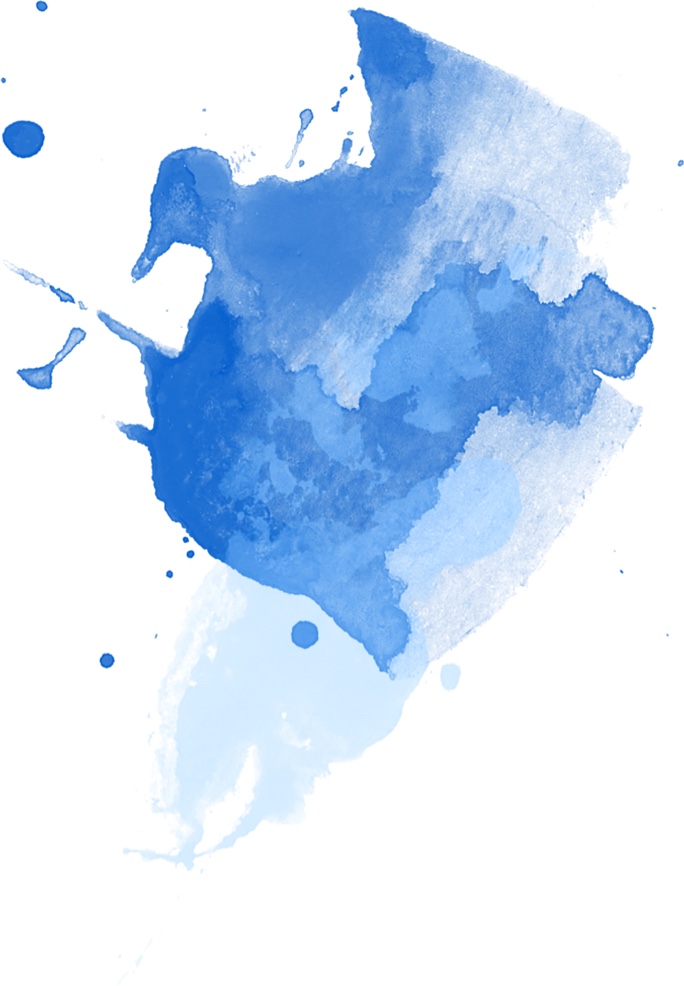 South Asia has seen a strong growth in its innovation economy over the past decade. India is often talked about as the global economy’s next “growth king”, with more than 39,000 active startups and 175 million smartphone users expected to come online over the next five years. Across South Asia, a young, increasingly skilled workforce will help the region continue to grow.

Accelerators At A Glance

Although 80% of the adult population in India now has a bank account, nearly half of those accounts are dormant or unfunded. We ran an accelerator with PayPal and BlackRock for startups in India building solutions around financial access and inclusion. Read more.

The civic tech market in India is poised to grow, with entrepreneurs engaging on tough civic problems with the backing of government. We partnered with Omidyar Network India on an accelerator to support startups driving citizen engagement in government and in their communities. Read more.

India has the largest K-12 student population in the world. While access has improved over time, educational outcomes remain poor. Our accelerator with Omidyar Network supported supported startups that are transforming the way children learn and grow. Read more. 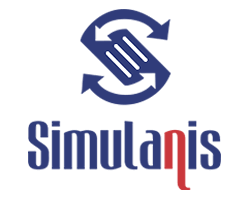 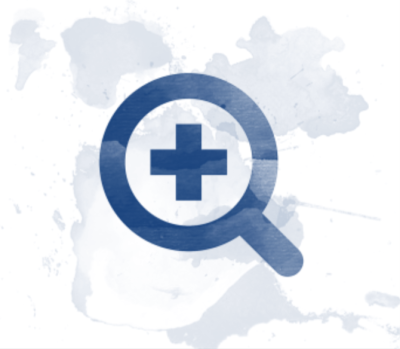 Past and current Partners 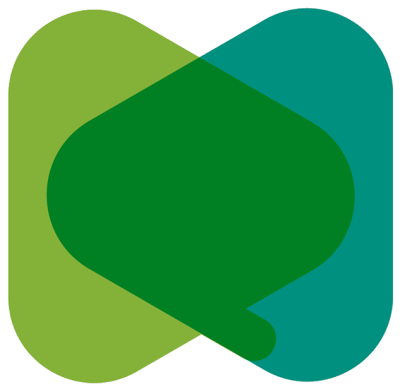 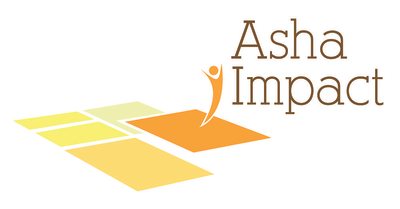 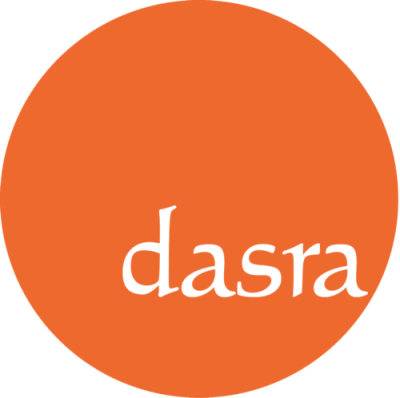 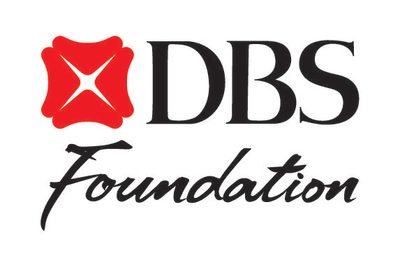 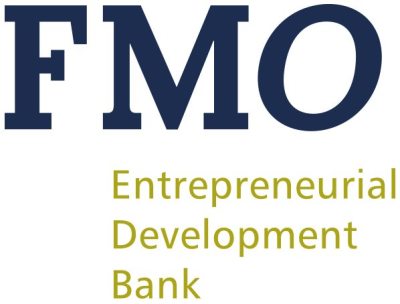 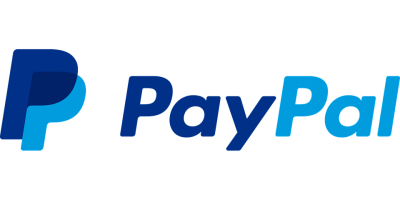 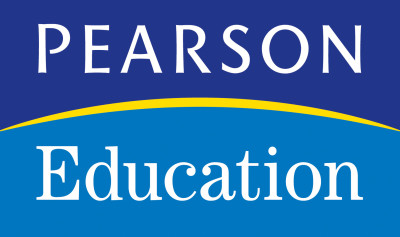